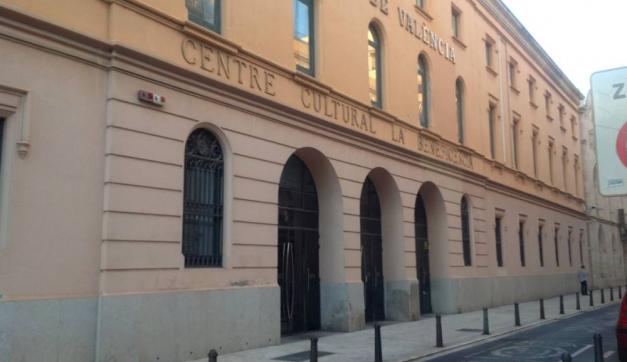 The Valencian Museum of Ethnology, located in La Beneficencia Cultural Centre (Welfare House), was created in 1982 by the Provincial Council Valencia. Its objectives are research and dissemination in the field of ethnology and anthropology, making available to the public a dynamic space of knowledge and reflection on the cultural diversity that characterises humans in two complementary areas.

On one hand, that of Valencia, focusing on the cultural patterns of traditional Valencian society and its process of transition to industrialised society, without neglecting the new cultural forms of contemporaneity.

On the other hand, the general area of cultures, from the Mediterranean, closer to us and by which we are directly defined, to those of more distant geographical areas.

The Museum includes an exhibition of photographs, testimonies and objects that remind us of how we were as Valencians and how Valencian society has developed over the years.

The Museum develops research programmes on ethnological heritage, publishes a magazine and two thematic collections of books, offers the services of a specialised library and collaborates with numerous city councils in the recovery and dissemination of local heritage.

It also has a permanent exhibition, organised into five areas: the city, the orchard, the swamp, the dry land and the mountain. Through its time scheduling, the Museum of Ethnology presents aspects of global cultural diversity.

One of the exhibitions talks about the process of transformation undergone by the traditional cities during the advancement of industrialisation since the end of the 19th century. Among the elements exhibited are some related to silk production: a haberdashery loom accompanied by an audiovisual display that explains the weaving process, as well as garments. Furthermore, the museum’s collections are kept in the Reservation Rooms located in the town of Bétera and they include the Insa garment collection consisting of more than 5,000 items dating from the 19th century.

The exhibitions, activities programmes, educational workshops, concerts, conferences, competitions or the local museum fair “Etnopobles”, help us to understand that exciting journey that takes us from traditional cultures to current global interculturality.