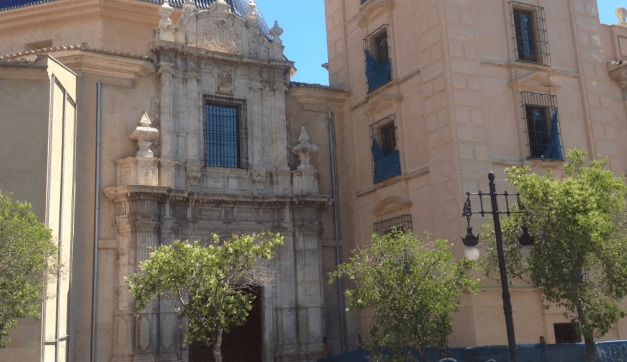 The Fine Arts Museum of Valencia is the most important museum in the Region of Valencia. Since its opening in 1839 until now, almost two centuries have passed, in which it has witnessed numerous changes linked to the historical evolution of the city of Valencia.

Furthermore, its collections include one of the most important sets of Gothic paintings in the country.

The origin of the museum is related to the San Carlos Royal Academy of Fine Arts, whose statutes were approved by King Charles III in 1768, as such they share their headquarters. The academy has a collection directly related to silk, such as the drawings and paintings of the School of Flowers and Ornaments created in the 18th century to promote the creation of designs for the production of silk fabrics.

Moreover, the collection of the Museum of Fine Arts of Valencia also displays the clothing and decorative fabrics used throughout the centuries. This passage through the history of art also shows the different fashions and trends in silk, since many of the works illustrate examples of textile pieces and serve to document the fabric and demonstrate its representation in the history of art. This section is completed by the costumbrist painting, which shows many examples of traditional clothing.