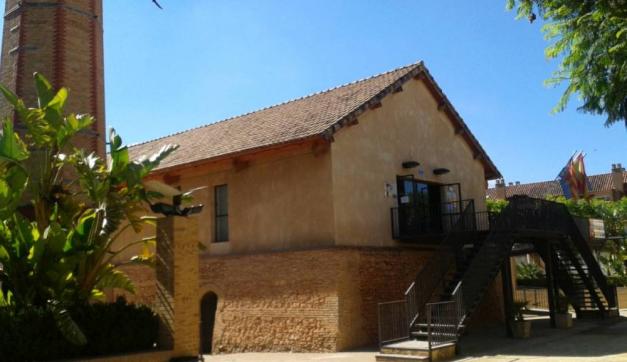 This is a former brick factory that was established in 1924 and its company was in operation until the 1990s, when the City Council acquired the land and began the refurbishing process, leading to the creation of the museum, which became part of the Valencian Museum System of the Government of Valencia.

The museum has an activities programme, guided tours of the exhibitions, a photographic archive and educational workshops all dedicated to the recovery of brick production and the culture and idiosyncrasy of Paiporta.

Within the museum’s collection, silk looms, photos, objects and video and audio stories of neighbours, related to the Rafael Catalá Factory, are preserved. In addition, there are annual exhibitions on worm rearing, as well as other activities related to the manufacture of silk.

The Valencia Ethnological Museum collaborates in different areas, such as the exchange of pieces or participation in the production of some exhibitions. In addition, through the “Valencian Oral Memory – Paraula Museum” project, it participates in interviewing people who worked in or were linked to the factory.