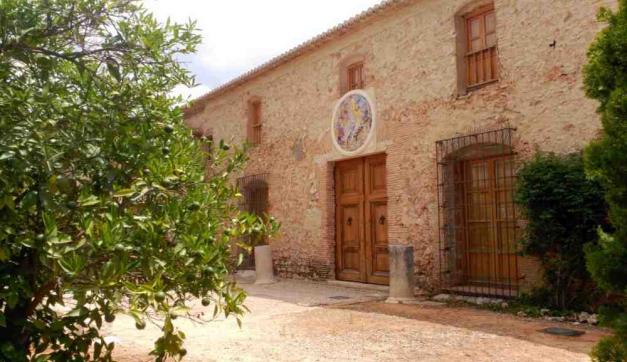 The Hort de Carreres, built in the 18th century, is one of the most emblematic buildings in Carcaixent. Despite being a house that was located on land irrigated by underground water raised by waterwheels, and later by motors, it is currently located in the urban area after being absorbed by the growth of the city. It is a country house associated with the production of silk, the main socio-economic activity at this time. When this activity declined, the property was used for the production of oranges, as occurred with many other vegetable gardens, until it was acquired by the Town Council to become part of the municipal heritage.

In 2007, everything seemed to point to the opening of the Silk and Orange Museum in the former house of the Hort de Carreres to share the important silk past of the town and the subsequent conversion of its economy to one based on the Valencian fruit par excellence: oranges. The Town Council’s plans for this space were modified and a few years later it was definitively refurbished to host an exhibition of the most diverse ethnological pieces (a collection of implements, tools, furniture and utensils), among which are found, of course, some related to silk as parts of a restored swath.